The winner of Felixstowe Town Council’s well-received Website Photo competition has been announced.

The standard was really high across over 40 photos entered for the competition; which was launched by the Town Council to find a new image for the background of its website.

The winning entry was a stunning photograph of a view across the beach with the cranes of the port silhouetted against the setting sun. Amateur photographer Paul Causon, who has lived in the area for over 30 years, was inspired to take his prize-winning shot by the dramatic sky. Paul said: “A colleague told me about the competition and I immediately thought about this photo.

“I’m so pleased my image was chosen. It was fantastic news to learn I had won and it is great to see it being used as the background to the Town Council’s website.”

In winning the competition, Paul received a prize of £100 which was awarded by the Mayor of Felixstowe, Cllr Jan Garfield and Cllr Doreen Savage.

Councillor Doreen Savage, Chairman of the Council’s Civic & Community Committee which chose the winning photo, said: “I would like to thank everyone who entered the competition and congratulate Paul on his superb image.

“It was a very difficult decision for the Committee as the standard was so high. Judging was based on whether the image was unmistakably Felixstowe, the quality of the photo and, crucially, how well the photo works on the website. Paul’s photo was chosen as it more than meets those criteria.” 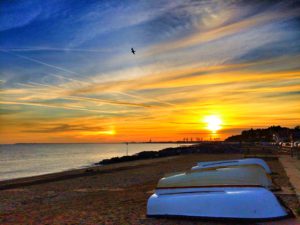 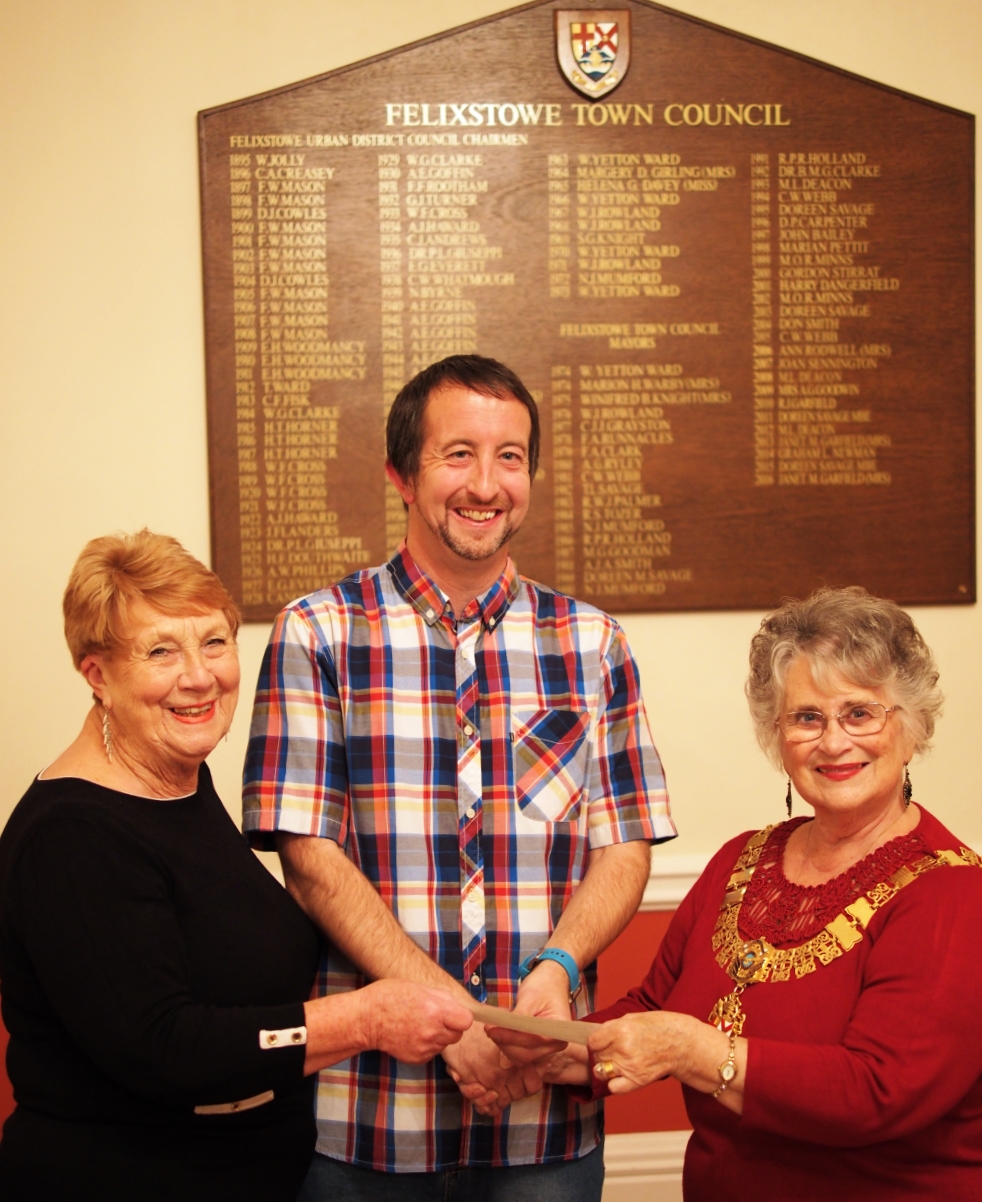 Mayor of Felixstowe, Cllr Jan Garfield (right) and Cllr Doreen Savage (left) award a cheque for £100 to Paul Causon for his prize-winning photo