If you would like the  Mayor to attend an event you may be organising please download and complete the Mayor Engagement Form and return to mayor@felixstowe.gov.uk. 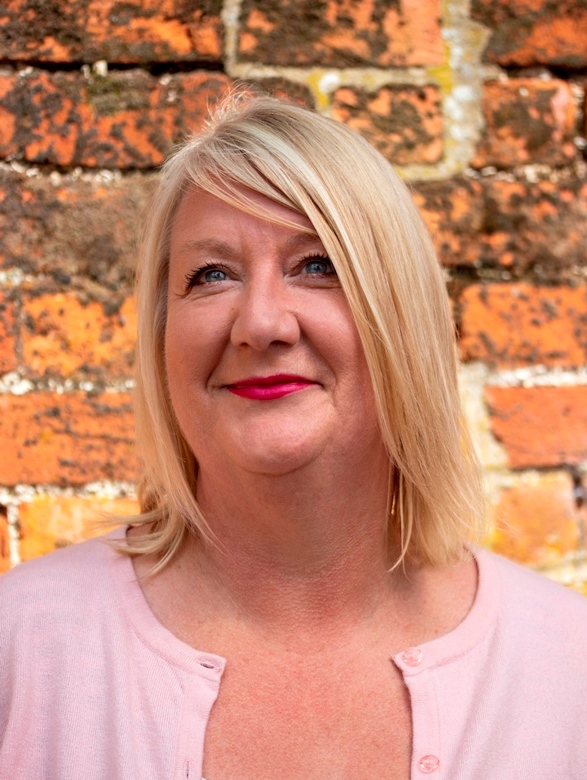 At its Annual Meeting of 18th May, Felixstowe Town Council elected Councillor Sharon Harkin as the Mayor of Felixstowe for the Municipal Year 2022/23. On the same evening Cllr Mick Richardson was appointed as the Deputy Mayor.

In her incoming address, Cllr Harkin expressed that she was looking forward to working with the Felixstowe BID, pop up shops, and giving women a voice. The Mayor extended a welcome to families from the Ukraine who were beginning to arrive in Felixstowe and looked forward to meeting them in due course.

In her incoming announcement, the Mayor confirmed that the charities chosen for the Municipal Year 2022/23, would be the Felixstowe Community Hospital League of Friends, the Felixstowe Opportunity Group and the Compass Charity.

If you would like the Mayor to attend a function in Felixstowe, or to simply ask them a question, please contact mayor@felixstowe.gov.uk

Mayor’s Civic Service
A special church service is held to bless the new Mayor which distinguished guests from the local community are invited too.

Mayor’s Civic Reception
The new Mayor welcomes distinguished guests from the local community and announces the charity (or charities) they will be supporting during their term in office.

The Mayor of Felixstowe  Charity Fund is a registered charity no: 1184138.

In addition, the Mayor presents the Civic Awards .