With just over a week to go until Suffolk Armed Forces Weekend 2017… everyone is being invited to follow in the ‘footsteps of history’ with a special seafront march on Sunday 25 June starting from the Felixstowe Beachside Events Area (near the Pier).

Join the colourful costumed re-enactors representing the Dutch invaders from 1030 for the march along the Prom starting at 1100, through Martello Park and down the road to reach magnificent Landguard Fort – just as the Dutch forces did in 1667. Then take your position to watch an almighty and thrilling spectacle – The Battle of Landguard with up to 200 re-enactors, cannon, musket and sword. 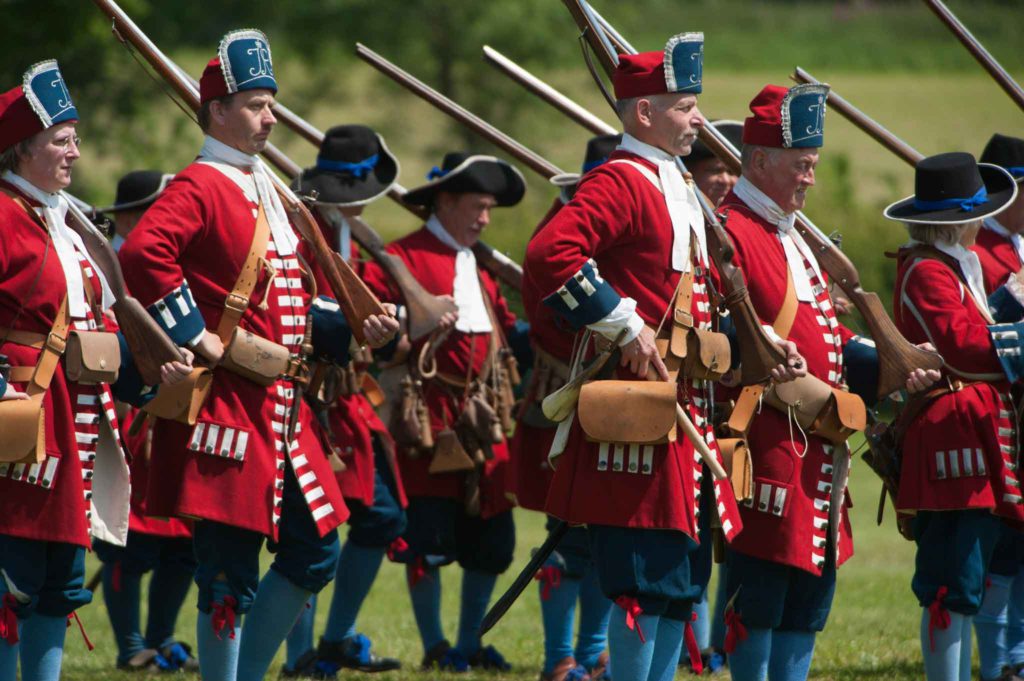 The action-packed Suffolk Armed Forces Weekend is being hosted this year by Suffolk Coastal District Council on Saturday and Sunday, 24 and 25 June, and recognises the huge contribution made by our servicemen and women from the past until the present day – and also marks the 350th anniversary of the Dutch attack on Landguard Fort.

Paul Grant, organiser of Suffolk Armed Forces Weekend in Felixstowe, said: “Bring your family and friends and join in our fun march to Landguard. Be part of the spectacle! The march will start promptly at 1100 from the Felixstowe Beachside Events Area. Also, as no vehicles will be allowed access to the Landguard Peninsula on the 25 June, the march is also a great
way to reach Landguard Fort for our thrilling battle”.

The SAFW Official Event Guide can be found at www.visitfelixstowe.org.uk/suffolk-armed-forces-weekend It provides all the information you need to plan and enjoy the weekend, including the timetable for each day, useful travel information including additional buses and much more.

The Suffolk Armed Forces Weekend is a county event, which is being hosted by Suffolk Coastal District Council and being held in Felixstowe.

This is a community event, which is being supported by a variety of organisations such as the Suffolk Armed Forces Community Covenant, Royal British Legion, Felixstowe Town Council, Suffolk County Council, Landguard Fort Trust and the Royal Marines Association, as well as Suffolk Coastal District Council.