Three popular play areas in Felixstowe are set to be given a £265,000 upgrade.

Felixstowe Town Council, Suffolk Coastal District Council and Suffolk Coastal Norse have been working together to address play needs in Felixstowe. Three areas have been identified as high priority and are set to be upgraded as part of on-going investment in the area.

Gosford Way and Allenby Park will be fully refurbished with a range of items suitable for toddlers, juniors and teenagers. Cavendish Park will gain a Multi-Use Games Area aimed at teenagers. The project is expected to commence in June and should be completed in time for the summer holidays.

Gosford Way will have all the play equipment replaced with 14 new pieces. In Allenby Park the surface area of the 5-a-side will be replaced and widened, the play area will get five new pieces of equipment as well as multi-unit offering eight different activities.

The Multi-Use Games Area being installed in Cavendish Park offers a range of leisure activities such as 5-a-side football and basketball. 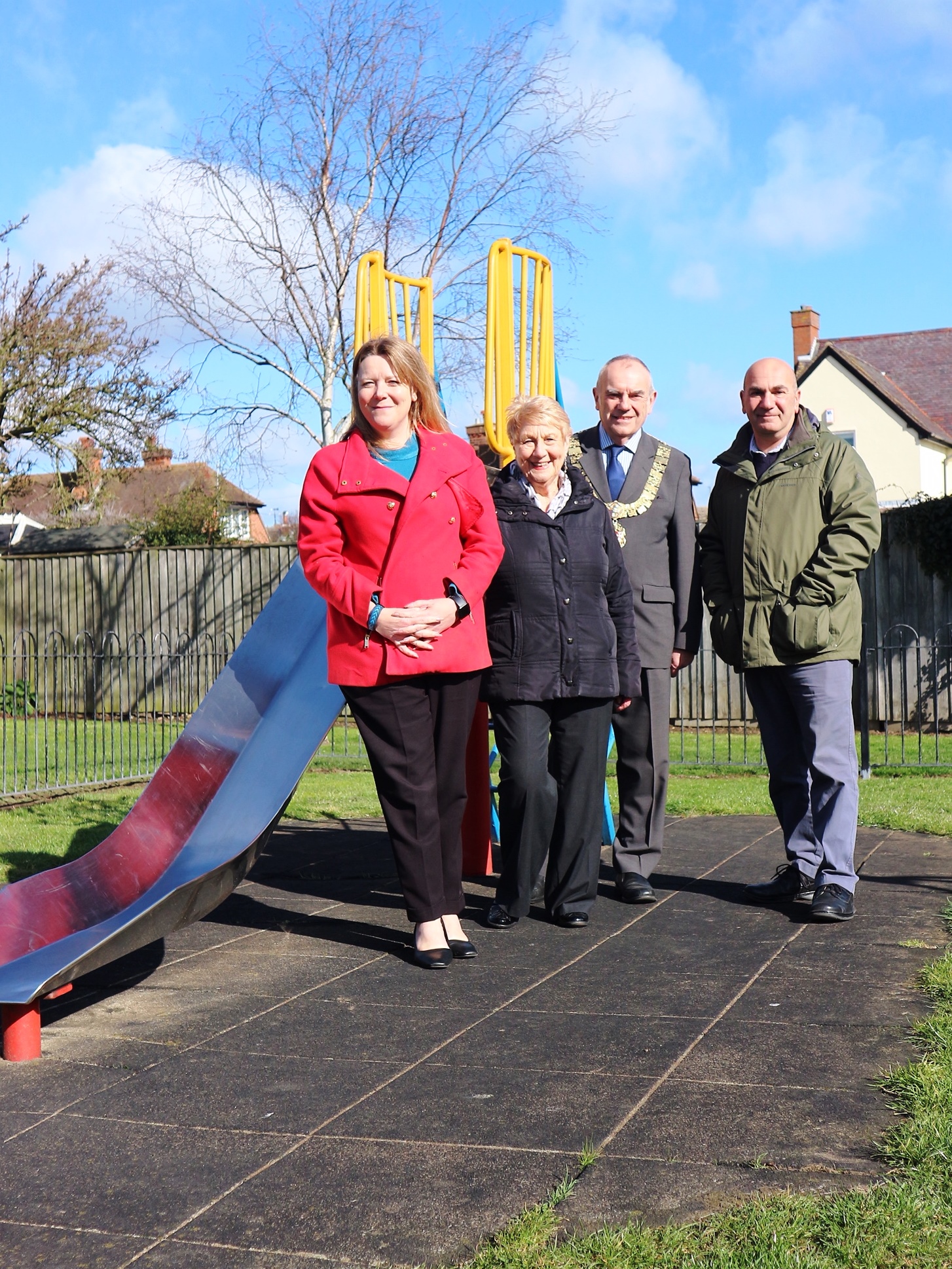 Cllr TJ Haworth-Culf, Suffolk Coastal Cabinet Member with responsibility for Customers, Communities and Leisure, said: “I am very pleased to see these improvements being made to play areas in Felixstowe so that children and youngsters alike can enjoy themselves.

“Not only will these improvements make the play areas more attractive to visitors, they will also become a valuable and exciting asset for the local community just in time for summer.”

Mayor of Felixstowe, Cllr Graham Newman, said: “securing upgrades to our play areas was identified as a priority for the Town Council so I’m delighted that this project has been so well supported. Once these three areas have been improved we will continue to work in partnership with the District Council to plan for further upgrades to other play areas in the town.”